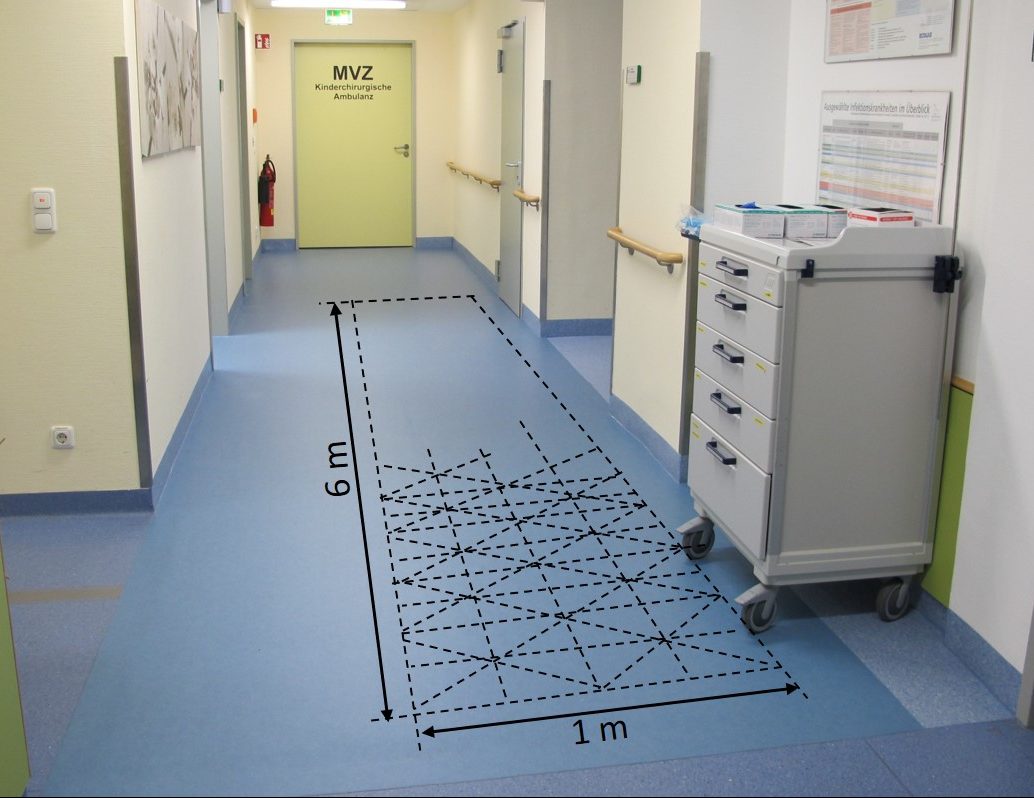 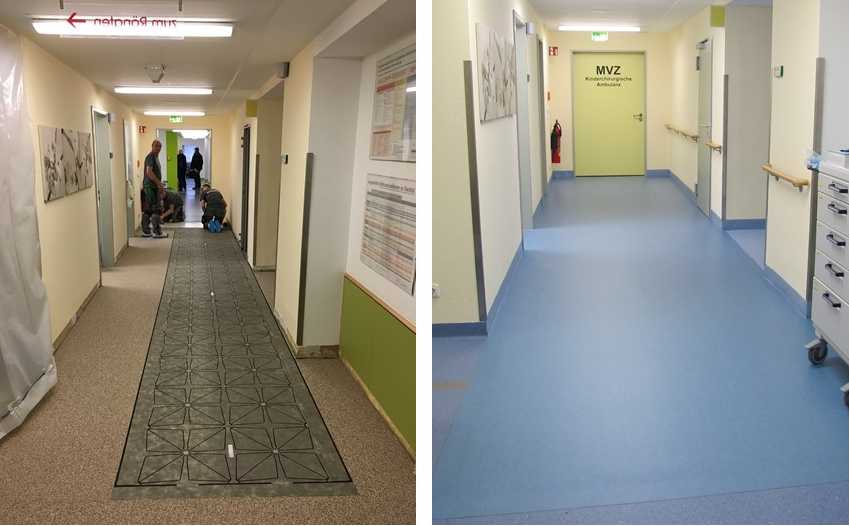 In the central emergency department of the Frankfurt Oder clinic, a special area has been dedicated to senior citizens only: the Elderly-Unit. Indeed, healthcare for elderly people, just like for newborns, has to be considered separately. Seniors might often feel unwell and have a poor general state of health but they cannot say exactly what is wrong with them. It is difficult to determine precisely the causes for their discomfort, because in most cases the symptoms of several diseases might be interrelated. Moreover, the symptoms felt by seniors are different from those of younger people.

In order to obtain additional objective information on emergency patients’ state of health, the Frankfurt Oder Clinic has been recording the gait pattern of some seniors since 2017 as part of the initial examination. “We have found some astonishing connections,” explains Petra Wilke, initiator of the project and Chief Physician (now emergency medicine Havelland clinics), “for example that many old patients suffer from balance disorders when they have a urinary tract infection. The same applies to hyponatremia, when there is too little sodium in the blood. This has similar effects on the gait pattern as an alcohol level of 0,6 per mill in young people.”

Those are interesting correlations, that can help in the future to recognise and treat diseases more quickly in the emergency room.

But the hospital staff does not only use SensFloor® Gait as a support for diagnosis. The treatment success and positive effects on the gait pattern can also be documented quickly and precisely via a before/after recording.