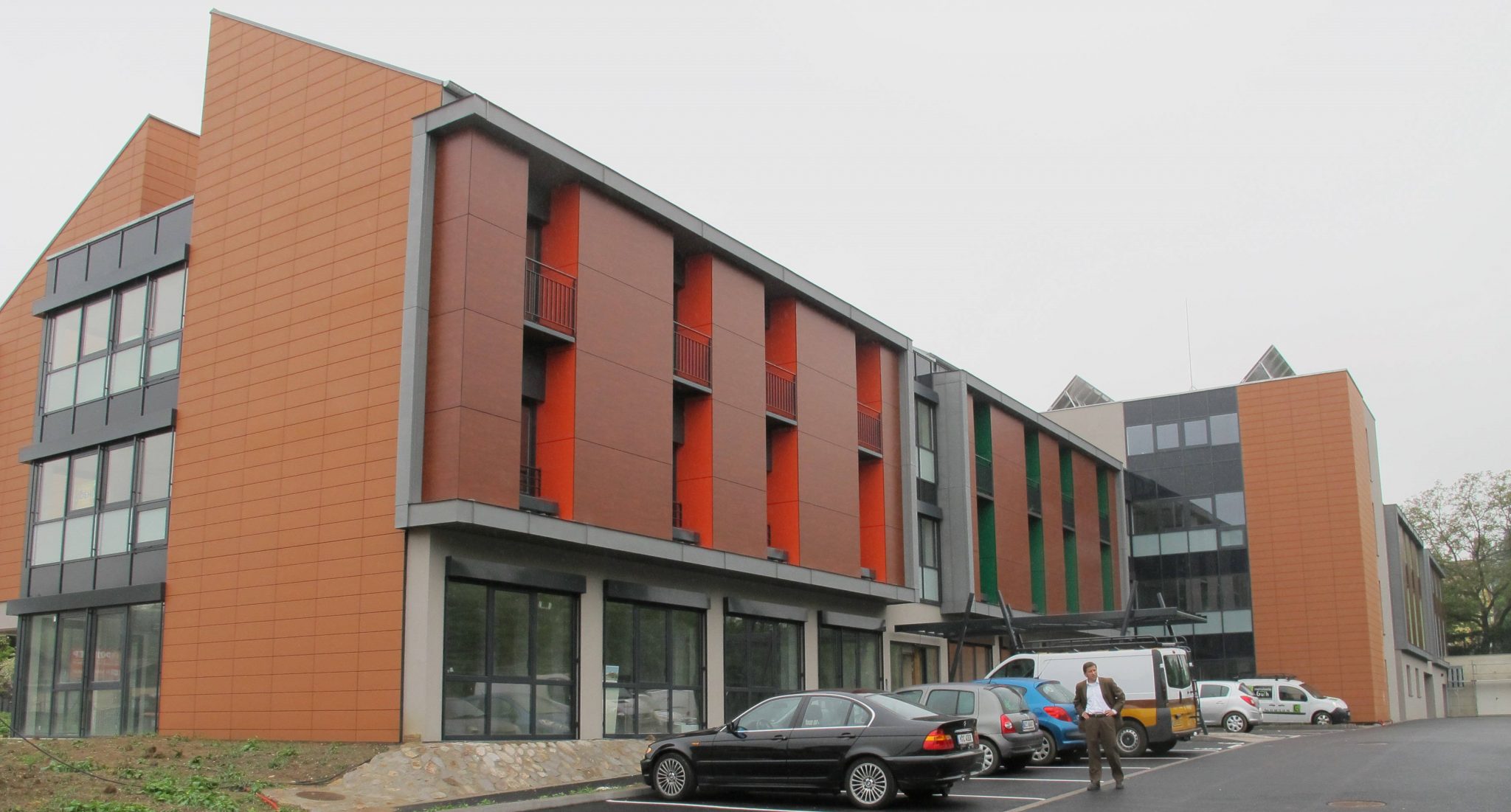 Since 2012, the SensFloor system has been used successfully in 70 care rooms in order to detect and prevent falls.

Patients at risk of falling or suffering from dementia need a high level of care, depending on the degree of their illness. In addition to basic nursing and care services, the patient’s supervision is often more difficult, e.g. when there is a strong urge to move, increasing the risk of falling or self-injury. That is why the operator of a new nursing home in Pfaffenhoffen (France) gave particular priority to effective fall detection and fall prevention. The nursing home belongs to the Fédération Hospitalière de France. The aim here was not only to relieve the nursing staff, but at the same time to grant the residents the greatest possible security and freedom.

During the installation in Pfaffenhoffen, all 70 nursing rooms, including the bathrooms, have been equipped with SensFloor. The system switches on an orientation light when someone is setting a foot on the floor and it reports via the nurse call system any falls detected. In this residence are 2 wards: one for Alzheimer patients and one for non-dementia patients. In the first 4 months since the residents moved in, although the Alzheimer station was only half occupied, 6 falls were detected and reported to the staff via the nurse call system. During this period, on the ward with non-dementia patients, which was almost at full capacity, 22 falls were reported by the SensFloor system. According to the nursing manager, one of these falls would possibly have been fatal without the SensFloor alert. Indeed, due to her hidden position behind the bed, the patient would probably not have been found and cared for early enough.


This site also uses several types of cookies. We need functional cookies to make sure that everything works when you visit our website. In addition, we use marketing and statistics cookies, for example to improve your online experience. More about cookies...
Manage options Manage services Manage vendors Read more about these purposes
View preferences
{title} {title} {title}